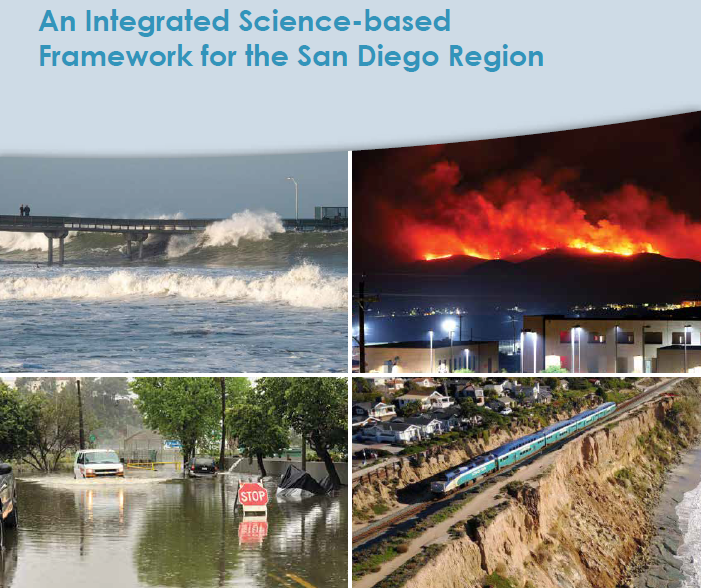 A team of experts representing the American Planning Association (APA), Scripps Institution of Oceanography at UC San Diego, and San Diego State University have released a new report, entitled Collaborative Planning for Climate Resilience, that analyzes the planning needed to address climate change impacts in the San Diego region. Report authors also designed a model for coordination among public agencies, research institutions, non-governmental organizations, and other stakeholders — one that can be replicated in other regions. The report emphasizes the importance of integrating climate justice in such plans, paying attention to disadvantaged communities that are particularly susceptible to climate change impacts.

Among the key findings:

The report is a joint product of APA’s Regional and Intergovernmental Planning Division (RIPD) and the California-Nevada Climate Applications Program (CNAP), a NOAA Program, based at Scripps Oceanography. Co-lead authors are Robert Leiter, FAICP, and Cary Lowe, Ph.D., AICP, on behalf of APA, and Julie Kalansky, Ph.D., on behalf of Scripps. A team of nine other planning and scientific experts contributed to the report, along with twenty-four external reviewers.